The Borromean Rings are composed of three circles interlocking each other, forming a Brunnian Link. This basically means that if one were to cut or take away one ring, the other two would fall apart. As such, Borromean Rings were used, since the early times, as symbols for strength in unity. Although Borromean Rings are usually composed of circles, other shapes have also been used, to represent this symbol, such as triangles. Ancient history shows that Borromean Rings appeared in early Buddhist art, Viking rune stones, and Roman mosaics as far back as thousands of years ago. Although it was only in the 15th century that the name Borromean Rings was given to this symbol, after the family who used them in their crest. Christians have also used this symbol to portray or represent the unity and characteristics of the Holy Trinity. Because of this, Borromean Rings have also become known as Trinity Rings. 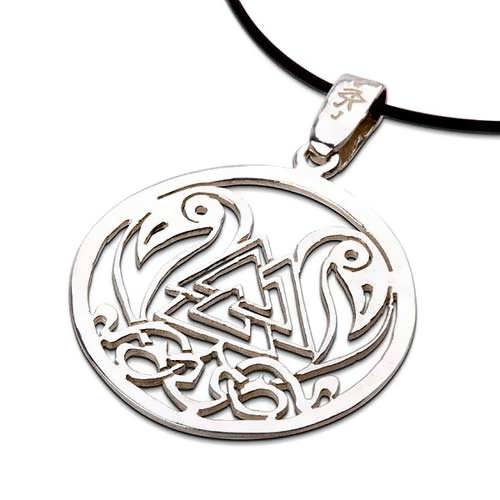 Besides being a symbol for the strength and power of unity, Borromean Rings can also represent the karmic laws of the universe and the interconnectedness of life. Just like the Butterfly Effect, one should expect a reaction out of every action made. Even branches of Science and Mathematics have used the Borromean Rings as a model to explain the universe, through Geometry and Molecular Architecture.