The entire universe is believed to be a huge spectrum of circles. All life is weaved around cycles – of breathing in and breathing out, birth and death, day and night and so on. Everything exists in one harmonious system and the key to realizing and appreciating this unity lies in nature itself in the form of the Golden Spiral, also known as the ‘Divine Proportion’.

The Golden Spiral is one of the logarithmic spirals and its distinctiveness lies in the fact that it has Phi (golden ratio) as its growth factor. This means that for each quarter turn the spiral makes, it gets wider or away from the origin by a factor of Phi. Two quantities are in golden ratio (which is equal to 1.618) when their ratio is equal to the ratio of their sum to the bigger quantity. The Golden Spiral is derived from the ‘golden rectangle’, which is a unique rectangle having the golden ratio. 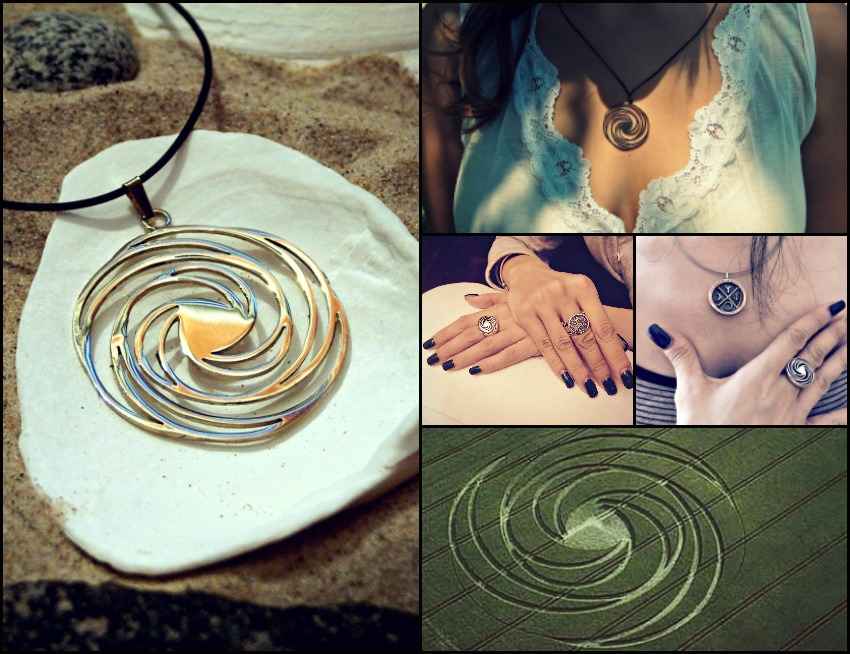 The mystical Golden Spiral and Golden Ratio are to be found throughout Nature. In fact, they are present everywhere in the universe. From the curve of the human ear to the human bone structure, to the growth pattern of leaves and flowers, to the spirals of a nautilus seashell or to the spirals of galaxies. The universality of the Golden Ratio has led to its recognition as the geometrical blueprint for life. The renowned Greek philosopher even called it the ‘key to the physics of the cosmos’.