The Dragon is a mythical creature featuring in the folklore and mythologies of almost all major cultures worldwide. Different cultural traditions have portrayed it with reptilian or serpentine traits so that it may seem to resemble cobras, crocodiles or lizards. The word ‘dragon’ traces its origin in the Greek word ‘Drakon’ that means a huge serpent or a giant sea fish.

Primarily, there are two types of dragons – the European and the Chinese. Under Christianity, the European dragons were generally portrayed as malevolent and fearful beings, while pre- Christian dragons were mostly depicted as benevolent. The creatures have a very strong presence in several European mythologies, including the Greek, Germanic, Italian, Slavic, and Celtic. 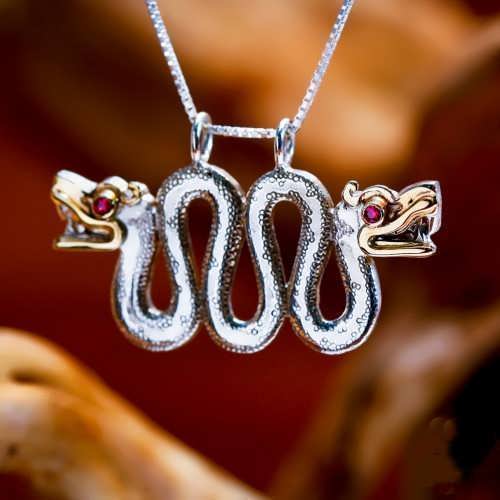 The Chinese culture has a very unique association with dragons and their animal hierarchy has the dragon right at the top. Considered to be symbols of imperial authority, dragons have been revered by the Chinese since antiquity and associated with power, strength, and glory. The legendary beings are also associated with water and water-related weather occurrences. They are believed to control rainfall, floods, hurricanes and water bodies. Many other Asian cultures also, including Japanese, Vietnamese and Korean, associate dragons with water and believed to bring clouds and rainfall. Most of the Asian dragons are considered representative of the emperor and symbolic of supremacy, prosperity, life, longevity, fertility, regeneration and growth. The Indian folklore has dragons in form of Nagas, serpents that have the power to take human form. They have been regarded as the protectors of rivers, springs and wells, and also guardians of treasure.

The modern depictions of dragons show them as forces of either good or evil, depending on their species. The creatures continue to capture the imagination of people as dragon motifs and dragons keep making appearances in the modern works of art, literature, and games.