Quincunx is a geometric pattern that has five points or figures set in a cross, such that four of them form a rectangle or a square and the fifth one is placed in its center. It is an old alchemy symbol as it is found in the atomic structures of metals.

Since ancient times, the Quincunx pattern has been considered a geometric symbol of a sanctified universe and an ordered world. It can be found all around us, from the way trees are planted in an orchard to the arrangement of domes atop a church. Quincunx denotes that the whole is more than the total of all its parts. It also signifies the ability of an individual to ascend from the four physical elements to the exalted and enlightened fifth one. The five points in the pattern symbolize the five human senses and their encircled arrangement represents the higher energy encircling and protecting us. The five-fold symbol lends itself to several powerful meanings over different cultures and is generally associated with integration, expansion and a journey into higher understanding.

Quincunx makes a very popular tattoo design (5 dots tattoo) that is accorded different meanings in different cultures. It is supposed to be symbolic of fertility, time spent in a prison, close friends and of being on your own in the world. Quincunx is also related to the field of astrology. Used interchangeably with ‘Inconjunct’, the term refers to a 150-degree aspect between two planets. It denotes potential that is not easy to realize and is often considered tough to deal with. 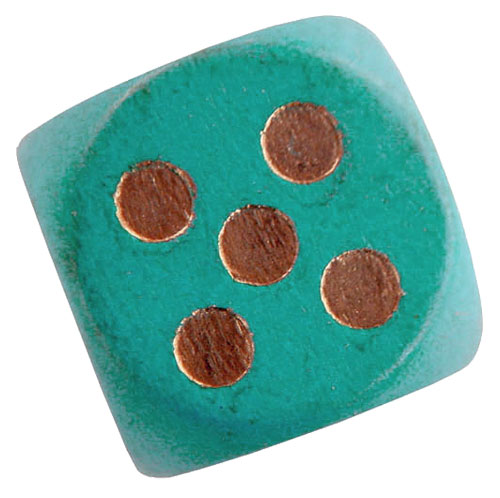